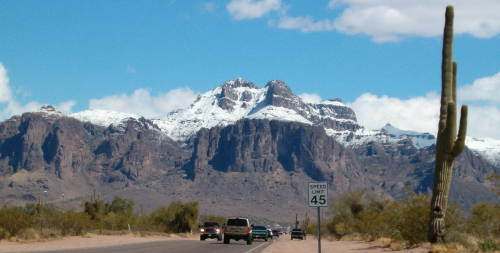 Season 2022/2023 is already halfway done!  The fall was wonderful!! Make your plans for the Spring now!

Demos of all Dances Taught this season - Dance Demos

Pictorial Directory of Mesa Dancers (as of Mar 2022)

Be sure to refresh your browser if the current information is not showing!

At ICBDA #43 in Orlando, FL on Saturday, 13 Jul 2019, we were the honored recipients of the organization's Golden Torch Award.

Thank you Thank You THANK YOU!!

Come Dance with us

On Dec 14, 2007 we flew from Phoenix to New York City, then the next day we flew on to Cairo, Egypt!!!  Wow!  We had a group of 23 dancers, friends, and relatives.  3 couples had gone early to spend a week in Jerusalem before meeting us in Cairo.  The trip was taken with Grand Circle Travel.  An agent met us at the airport in Cairo and we were assigned a Program Director, Salah Tawfik who stayed with us constantly for the next 2 weeks.  Salah was absolutely fantastic.  He is an Egyptologist and was extremely knowledgeable and very patient with us!

We spent 5 nights in Cairo.  While there we visited the Cairo museum and saw lots of the relics from King Tuts tomb.  We also saw the special mummy exhibit.  We spent a day at Giza and the pyramids and also went to Sakkara to see the step pyramid.  One day most of the group went on an optional tour to Alexandria.  George & I, along with Harold & Carol, Jim & Mozelle, and Barbara & Dazarine stayed in Cairo and went on our own to the Cairo Bazaar.  It was awesome and we had a ball!!!

Unfortunately that afternoon, we all went off for a walk along the streets near the hotel.  As we were crossing a street, Carol Powers fell and shattered her shoulder.  She ended up having surgery at a local hospital.  She had to fly home and missed the rest of our trip.  And it was Carol that originally came up with the idea and set everything up!!!  It was a horrid accident and we were all really bummed, but Carol came through it like a champ and is recovering nicely.

We flew from Cairo to Aswan and boarded the Anuket River Cruise Ship.  Then we spent 7 days cruising the Nile.  We docked at Aswan, Kom Ombo and Luxor.